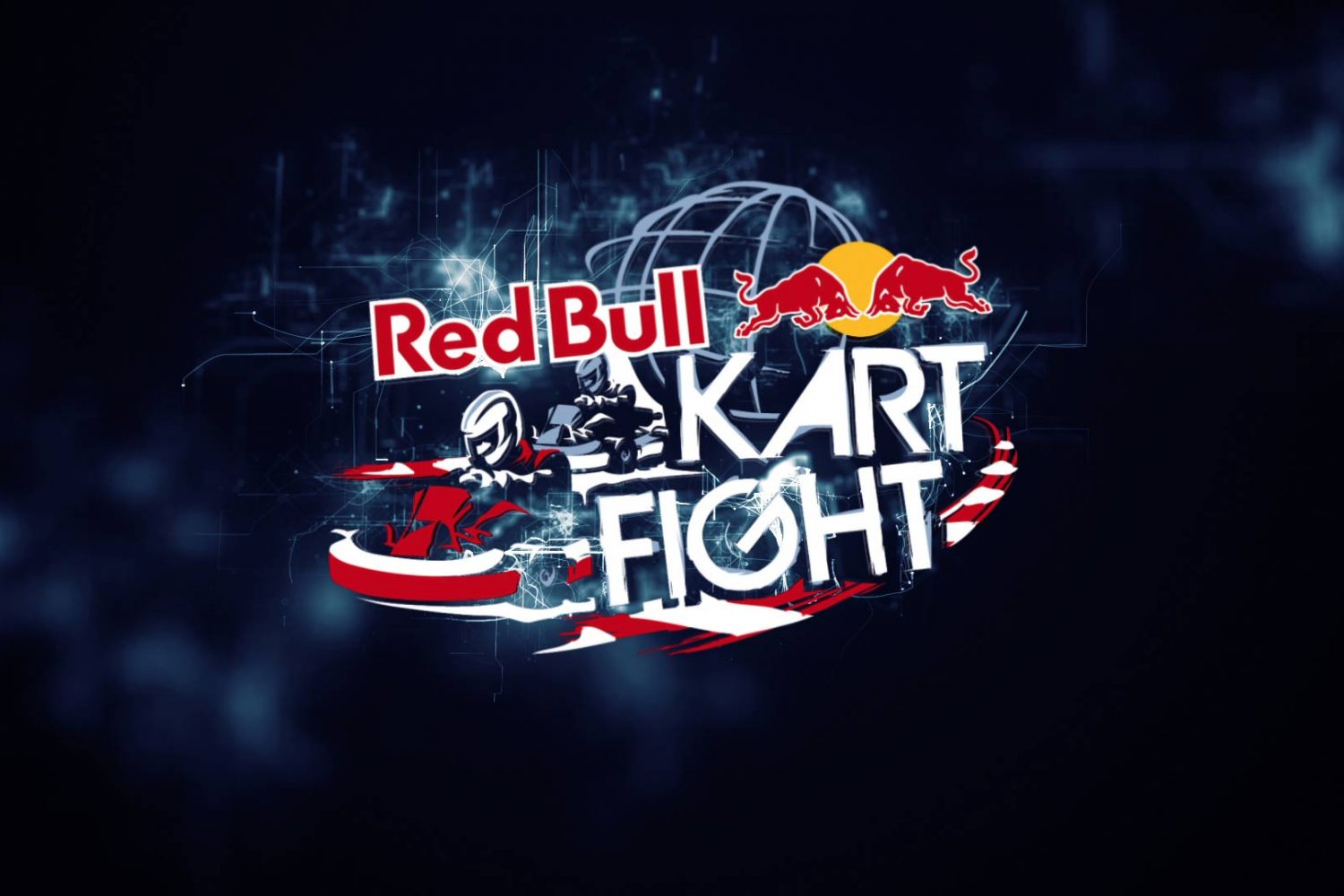 Who is the best amateur kart racer in the World of Red Bull? That question will be answered on April 26th when the 2014 Red Bull Kart Fight World Champion is crowned after two days of intense competition at a purpose built kart track within the Red Bull Ring, Spielberg, Austria.